At Island Coastal Aviation, we have implemented a progressive supervision and training program for all our staff members to ensure consistently high levels of instruction and performance.

We are proud to employ some of the best people in the aviation industry! 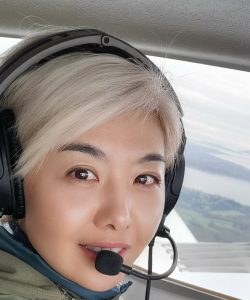 As the General Manager of Island Coastal Aviation, Joy was a galvanizing leader with broad experience in the Operation and membership development of high-end Equestrian clubs and private clubs before she joined the General aviation industry in 2015.

Flying is one of her dreams and she is working on her PPL to make her dream come true. 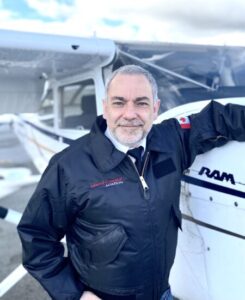 Patrick started his aviation journey with gliders mastering the aerodynamics of flight. Having spent more than 30 years in the industry, Patrick has instructed in over 32 countries around the world and has been involved in numerous operations such as airlines, flight training, aerobatics, civil aviation authorities, aerial work, and so on.

He brings his vast knowledge and experience to Island Coastal Aviation to share it with both our staff and students! 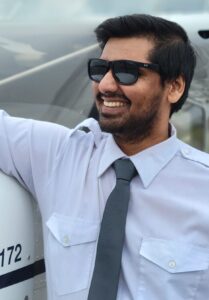 About Faizan
Faizan’s aviation journey began in 2015. Having moved to Canada as a determined international student, he excelled and graduated from his programs with flying colours. Ever since, he has gained more than 2,000 hours of flight experience, out of which more than 1,800 are instruction time.
With 7 Years of experience in the industry, he is as eager as ever to learn more and even more so to share his knowledge and experience with our team and students alike. 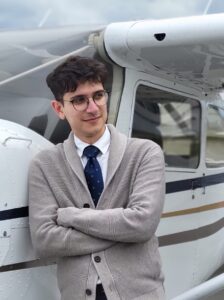 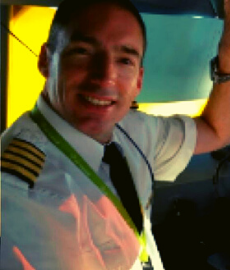 Anthony is an Airline Transport Pilot License holder with a BSc. in Geological Sciences from the University of British Columbia.

From 1989 to 1994 Anthony worked in the airline industry gaining experience and knowledge.  He started this adventure as a Flight instructor in 1989 and advanced to a Class 1 Flight Instructor and then a charter pilot on the Piper Navajo and Beech King Air. In 1994, Anthony founded his own aircraft charter company, North Vancouver Airlines Ltd. North Vancouver Air grew from an airline with 2 six-passenger aircraft to eventually operating 11 six to nineteen-passenger aircraft.

In 2015 Anthony returned to flight training with his own C-172 and became involved with Pacific Rim Aviation Academy Inc. where he helped in their 703 Air Taxi Operations.  In the Spring of 2020 Anthony was offered the position of CFI at Island Coastal Aviation and developed Standard Operating Procedures for ICA that will make the school a leader in Flight Training in Canada. Although he is no longer the CFI, Anthony brings over 20,000 hours of experience to Island Coastal Aviation in numerous types of aircraft and has a vast knowledge of the challenging flight and weather conditions of the Pacific North West 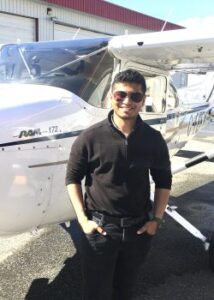 Having started his aviation journey in 2016, Akash has been exposed to numerous methods of instruction which has made him adaptable to new personalities and environments. He believes in pushing his knowledge and is always seeking answers, that is why he would like to get more experience flying different types of aircraft, become an aerobatic pilot and more.

Akash has a saying that works really well while instructing, he says “Don’t look and react, but observe and act.” 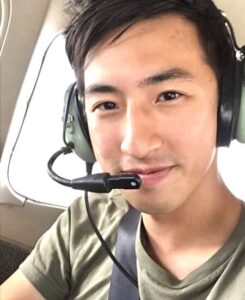 Ronald Began his education in the aviation industry back in 2012 at the University of Waterloo where he received his training all the way to Flight Instructor Rating graduating from the program in 2018. Among his instructors was Chris Hadfield the retired Canadian astronaut!

When not flying, or dreaming about flying, Ronald likes to cook and go on hikes enjoying the beautiful sceneries British Columbia has to offer. 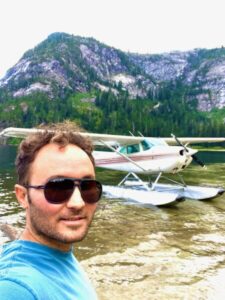 Living an active lifestyle Sam has mixed his passion for the outdoors and flying. As a Flight Instructor Rating holder, Sam is able to help students obtain their seaplane rating as a part of their licencing requirements and has helped many achieve their goals. 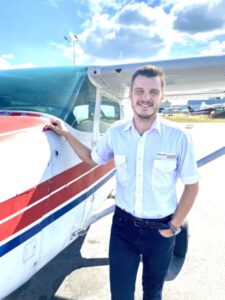 Viacheslav has been passionate about aviation since he was 5 years old. In 2018 he obtained his Masters’s Degree in Aviation Psychology with a subject of interest in Human Factors in Aviation. Meanwhile, he was working as Flight Dispatcher and Ground OPS Coordinator at Warsaw Chopin International Airport. Later on, he moved to British Columbia to get his pilot training and currently he is fulfilling the Class IV Instructor position with Island Coastal Aviation. 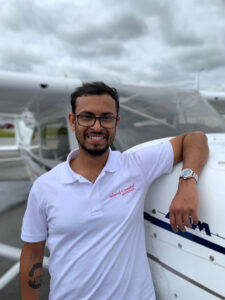 About Vishwanath
A graduate of Civil Engineering, Vish started the pursuit of his dream of flying back in 2017. He began his training in the United States obtaining his Federal Aviation Administration (FAA) Commercial Pilot License, Multi-Engine, and Instrument Rating. After moving to Canada and converting his licence, he received his Flight Instructor Rating education at Island Coastal Aviation.
With his background in teaching mathematics and science in primary and secondary school, Vish has a great attitude and passion for teaching. He hopes to create a comfortable learning environment in the aircraft to make an enjoyable education. 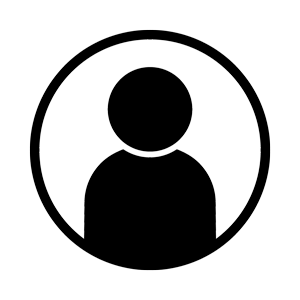 A valuable member of our dispatch team, Dionne’s helpfulness is well known both among students and staff. She is working on her Commercial Pilot Licence and aspires to grow her experience in the aviation industry.

A valuable member of our dispatch team, Merve has had great contributions to our team. She is working on her Commercial Pilot License and we are excited to see her career develop!

The newest member of our dispatch team, Clayton who is already a commercial pilot, is currently studying for his flight instructor rating.