If you would like to fly as a career, a Commercial Pilot License is a minimum requirement. A CPL holder may exercise the privileges of a Private Pilot License, VFR Over The Top Rating, and in most cases Night Rating too. 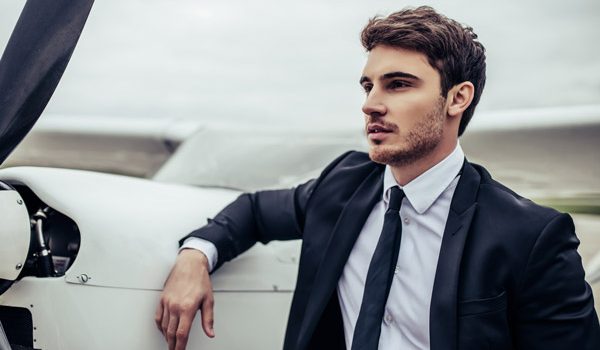 This program has been approved by the Private Training Institutions Branch (PTIB) of the Ministry of Advanced Education and Skills Training.

We understand that starting your flight training education can be overwhelming, so please visit our Flight Training page to learn more about what is involved in the process of getting your license, rating, or permit.

The duration of this program is approximately 6 – 12 months. Candidates may complete the program in less time with open availability and dedication.

This program outline is based on the minimum requirements set by Transport Canada. Candidates may require additional training to reach the required level of safety and proficiency.

Please visit the Tuition and Rates page on our website to view the costs for this program.

Please visit the Admission page on our website to begin the process of admission to this program.

For more information about this program or any other matter, please visit the Frequently Asked Questions page on our website.